NFL Tipping has arrived on FANZO. NFL Tipping is a digital tipping program run via the FANZO app designed to give football fans a great new way to test their knowledge for all 18 rounds of the NFL season. Compete against friends, family, and colleagues to prove who's the biggest NFL expert. If you're wanting to ensure that your 2022/23 NFL season is filled with action, join NFL Tipping to make this season the most exciting yet. Regardless of if you have been tipping for years and usually dominate the competition or if you are just starting out, NFL Tipping has something for everyone. 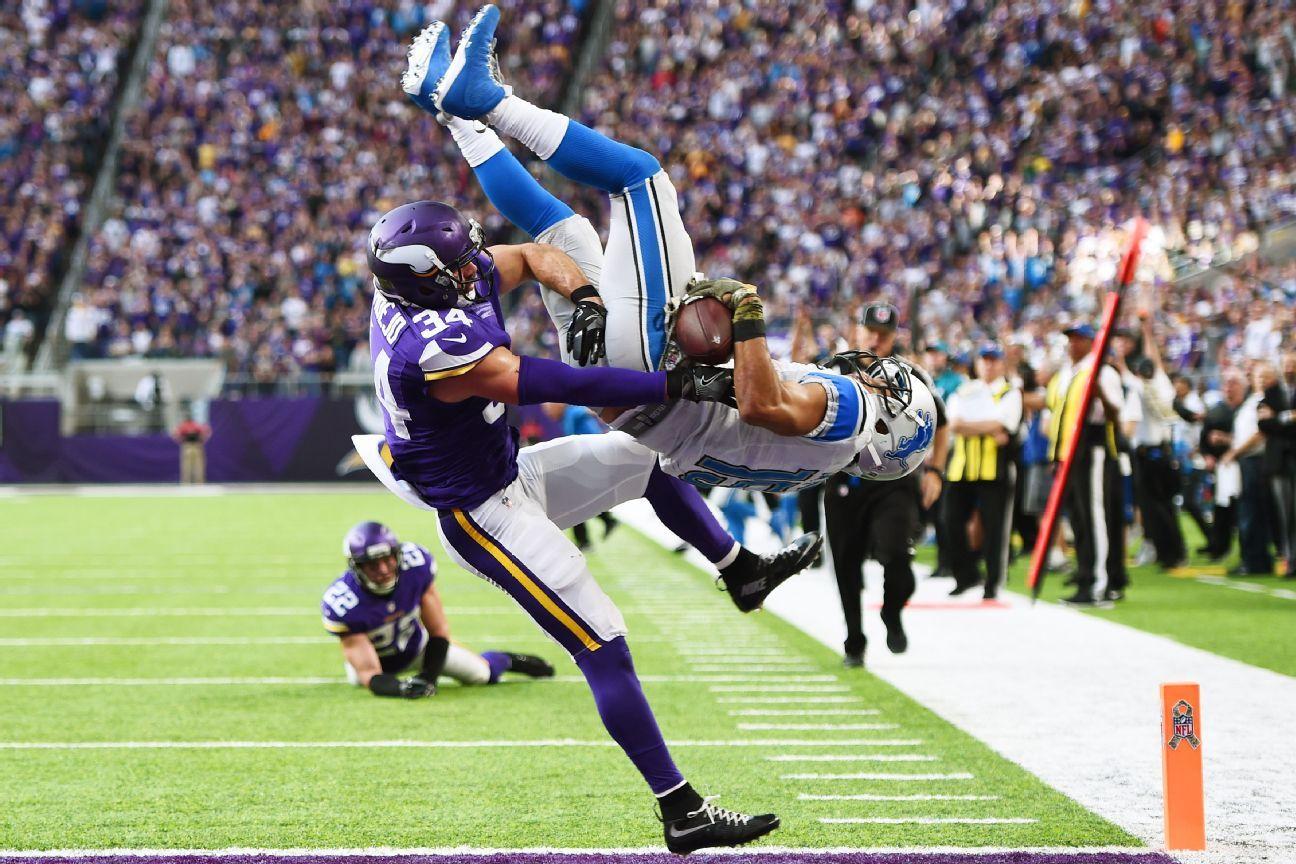 Download our free app and start your NFL Tipping today 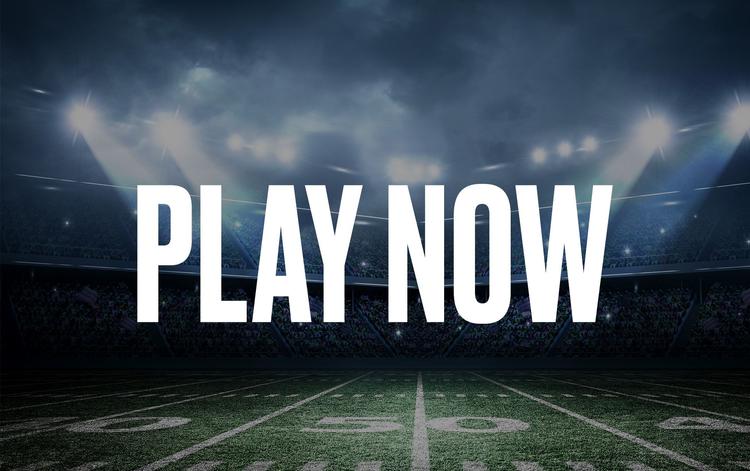 How to Play FANZO NFL Tipping 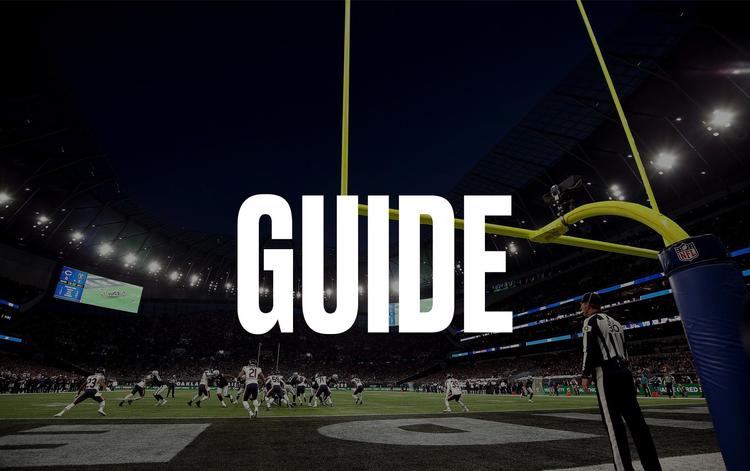 What can I win? 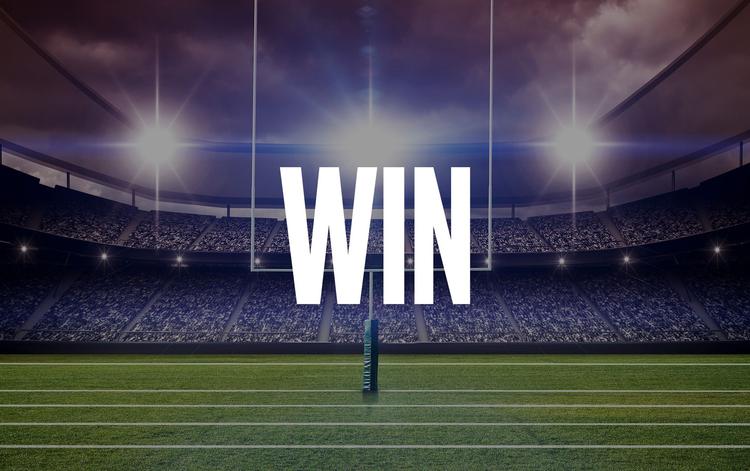 NFL Tipping is a digital tipping program that makes tipping easier and better. Whether you've been interested in NFL since before you can remember or you're looking for another tipping competition now footy is over, FANZO's tipping game is here to make the 2023/23 NFL season that much more exciting.

To get started, download the FANZO app. You can also create your own NFL tipping league and invite all your mates to find out who is the tipping champion. You can create as many leagues as you want, so you can show off your tipping mastery with your family, your workplace, your mates, and anyone else who claims to have better NFL knowledge.

So, what are you waiting for? Download our free app today and be a part of the action.