Partial to football, waffles, fries, and beer? If so, you're bound to get along with the folk cheering on the Rode Duivels (flemish apparantly) so why not join them in the Belgian supporters pub hub? With a team consisting of players like Courtois, Kompany, Lukaku and Hazard to name a few, Belgium could be a good value for money in this year's Euro 2016 Qualifying. They should sail through their group and challenge the big boys next year in France and their fans are bound to think the same which should create a fantastic atmosphere!

With a truly vintage club feel, this pub theatre in Angel is a really cracking venue for watching the footy in. Having established itself as a Belgium supporters pub, you're guaranteed to find merry crowds flocking here in bold red colours. Their love of beer being world renowned, this class pub is matching the bill with a good selection of ales, lagers, wines and spirits to keep you entertained in front of the big screen. 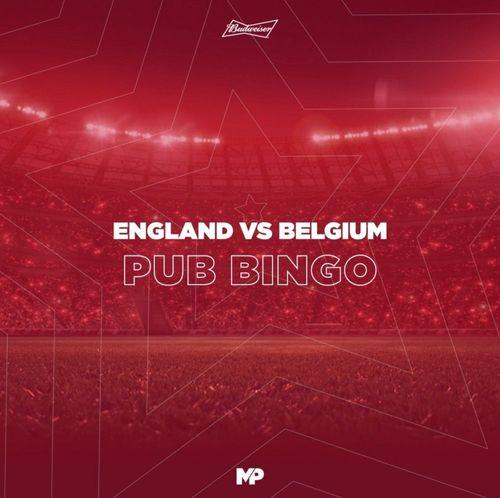